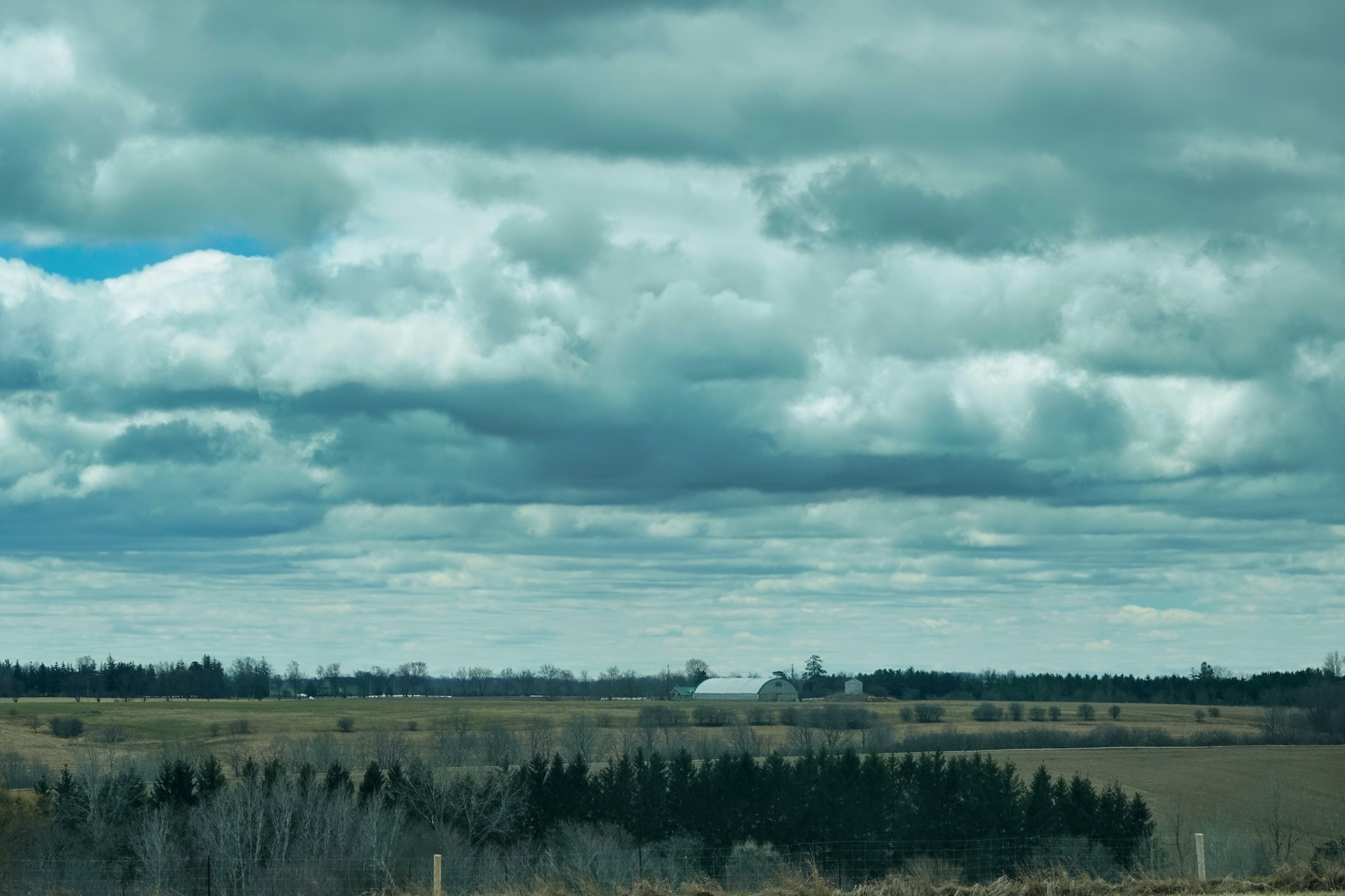 No one told me,
in my haste to grow up,
that adulthood, awash
with responsibility,
would still be lonely.

And, no one told me
that the days and nights
of sweating over papers
would likely not lead
to the life imagined,

nor that commitment –
the kind portrayed in movies –
does not exist – the word, itself,
bearing more substance
than the act – a fickle sentiment.

No one told me that
motherhood – the act
of giving birth – would alter
my reality permanently,
colouring it with unfathomable
pain and joy – such juxtaposition.

And, no one told me that
every battle I ever arm myself for,
regardless of its justification,
is really a struggle with self –
inner demons the most menacing.

I never imagined that age –
with seismic force,
would alter my perspective so –
leave me barren and yet enriched,
enthralled with the ordinary,
and unfazed by the rest.

And, in the end, as I watch
vernal rains announce a new season,
in the quiet of my solitude, I am
amazed and grateful for all
that this crazy, driven life has become,
and that no one ever told me. 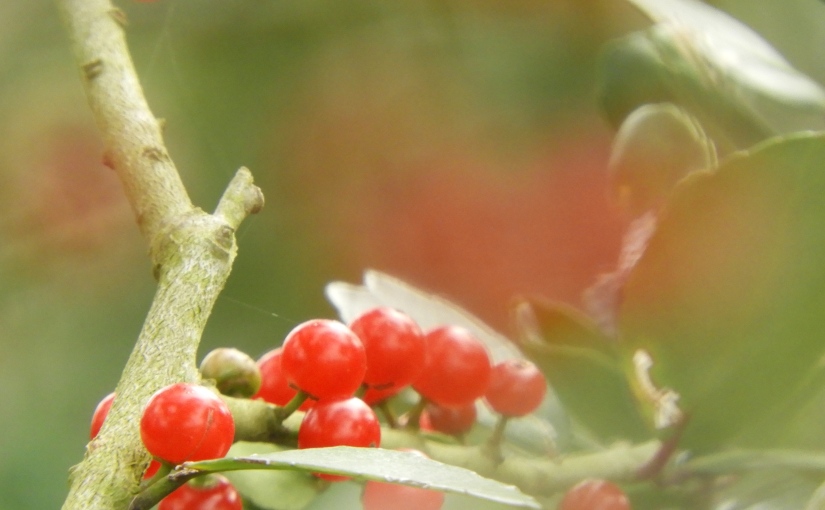 What if days were berries
growing bright, whose sumptuous
juices blossomed only in Summer?

How sad it would be –
such limitations, disrespectful
of the creator to surmise
an inevitability of dormancy –

I will not believe it!
Our days are like seasons –
motivations and movement
fluctuating, weaving into
a tapestry of greater glory

There is no single season
of bloom – even berries resurrect. 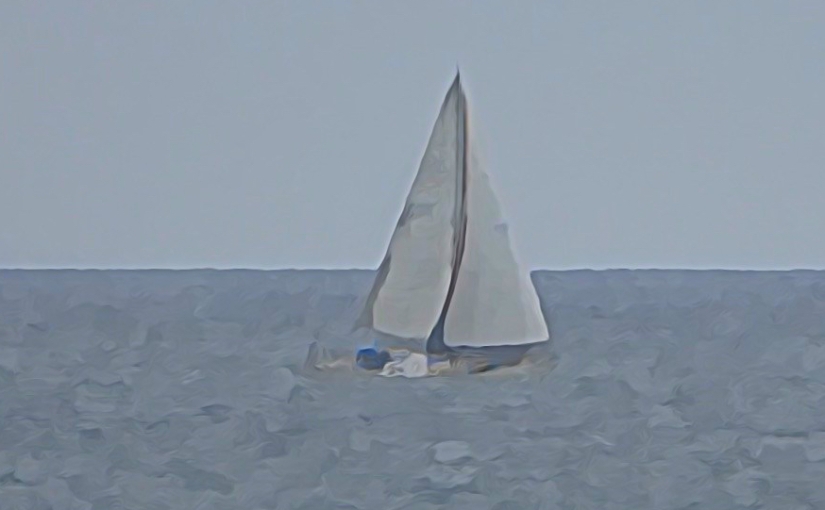 Ready to cater
to the awake

Willing to believe
in dreams

There’s a calm
opening, and

Sail is erected,
call it ‘Hope’. 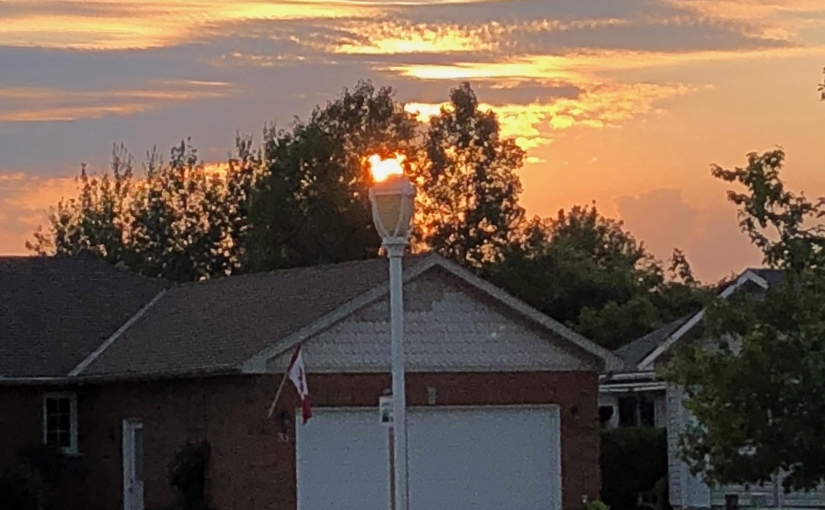 a car creeps by,
or a dog barks –
my heart beats…

inside – commotion –
pounding hammers,
swoosh of legs in motion –

not mine – body bankrupt –
mind impoverished –
no – not that – just struggling.

but the front porch
makes promises –
there is time…

(I am a day late for dVerse, but intrigued by the challenge, decided to join in anyway.  Today’s prompts are: commotion (Fandango), novel (Ragtag Community), poverty (Daily Addictions). Photo is front porch view – our first sunset.) 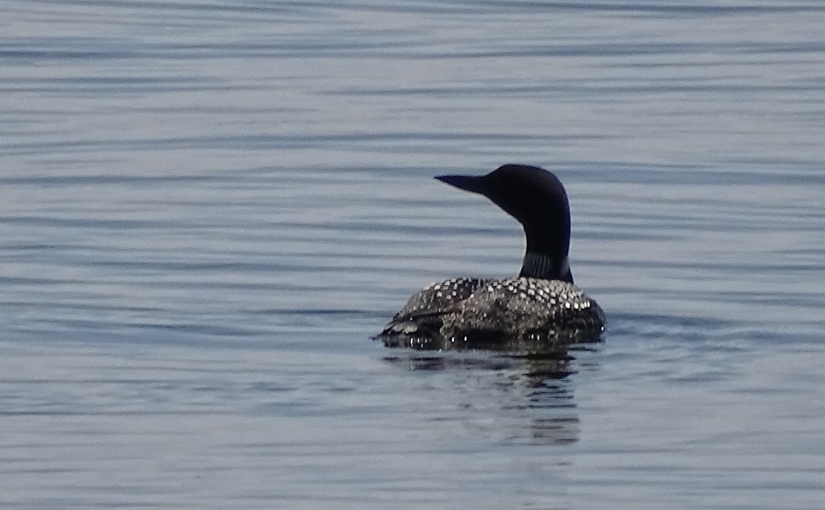 Solitude.
I dream
of expansive landscapes,
crave your panoramic
silence, thrill to the ideal
of your boundless sanctity.

Solitude.
You wrap me
in separateness, strip away
my cardboard walls, tear
at the corners of my instability;
no refuge from the stillness.

Solitude.
I am smothered
by your starkness, by my
starkness, cries of madness
reverberating through vast
canyons of aloneness.

(Solitudes first appeared here in May 2017.  From 2014 to 2017, I lived in isolation and silence due to ME/CFS.  I examined the phenomena often through poetic expression. This edition has been altered from the original.  I submit it here for dVerse’s “Sounds of Silence” challenge.  Thank you Dwight Roth for hosting.) 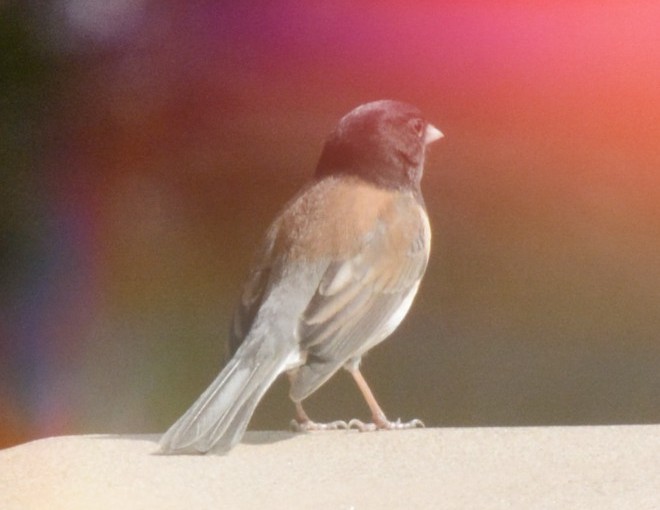 What lies ahead,
when pain has clouded the past
and fear is choking the present?

Is it possible to glimpse the future
without projection, without prejudice,

or do we need to clear the heart
before we can be guided by hope? 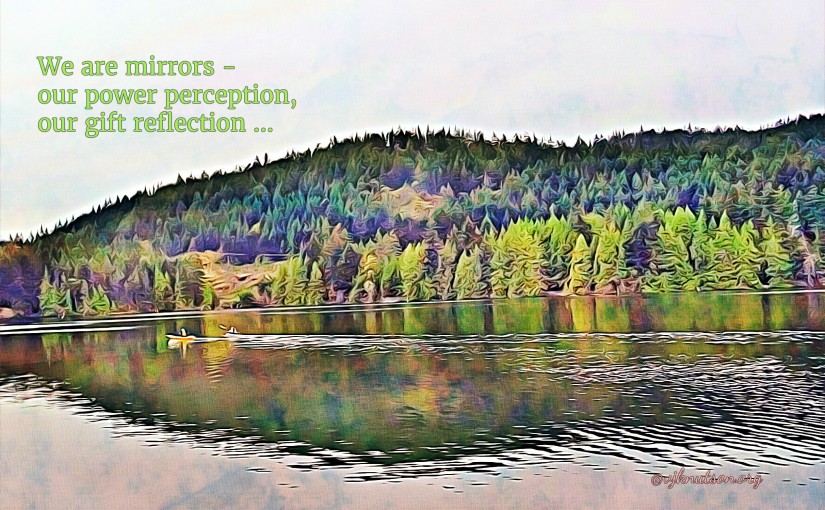 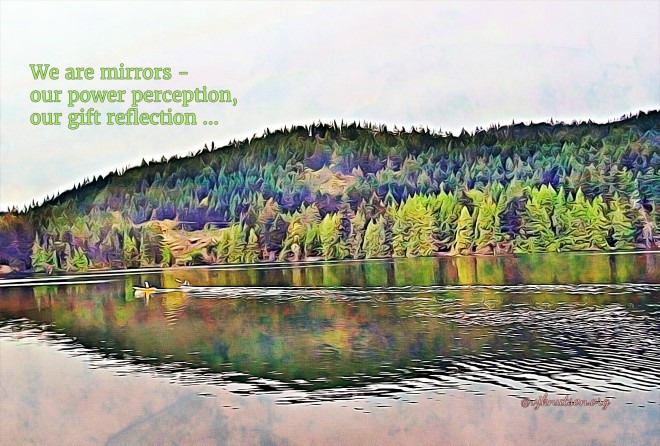 If my life was a book and each of my addresses was a chapter it would read like this:

Chapter 4: Wake 1: Something Has to Give

Chapter 6: Break shire: The Only Choice is to Leave

Chapter 8: Will I Am: Establishing Myself as an Adult

Chapter 9: Topping: The End of A Marriage

Chapter 11: Kill Worth: The Beginning of a New Era of Abuse

Chapter 13: Hardsley: Life with Children and a Disappearing Husband

Chapter 14: High View: An Attempt at Having It All

Chapter 17: Base Line: Starting All Over Again

Chapter 19: Base Line: Starting All Over Again, Again

Chapter 21: Mark Us: A Noteworthy Time

Chapter 22: Iron Wood: This is the Stuff We’re Made Of!

(I took liberties with the street names.)

What would your life chapters be?

Joy,
is a hummingbird,
hovering,
enthralling,
then gone…

The rage within my father was tangible and made him larger than life, the potential for violence ever-present.

My mother’s attempts at peace-making were fueled by trepidation – always on the lookout, hoping against hope to maintain calm.

Both adopted the facade that ‘all was well’ and deeply denied the reality.

The result – an unnameable terror that gripped us children.  No logic explained the tension that surrounded us, however; we understood without doubt that a threat hovered over us in every living moment.

Mother’s attempts at peace were merely misguided acts of enablement; empowering, not disarming my Father.

Uncontested he reigned tyrannically; yet, what he really longed for was peace.

Father longed for a sense of acceptance and acknowledgement that was beyond his grasp.  He was society’s outcast:  unwittingly born into an era where gender definitions were polarized – male or female.  He did not know – we did not know – about genetics and the sliding scale that defines gender identification and sexual orientation.  He was forced to conform and, therefore; denied basic human rights.

My mother, whose understanding of all things sexual came from watching the animals rut on the farm where she grew up, and pushing away unwanted advances from her father and siblings, was not equipped to understand the enigma presented to her by her husband.  She only knew that this tortured soul of a man was the provider for herself and her role was to be submissive and nurturing.  She found herself trapped between his ‘awful’ secret and trying to maintain an outer appearance of normalcy.

It was dysfunction at its finest.  Unable to resolve their own issues they looked outward, finding causes within their children’s lives to replace their compulsive need to fix.  There was never any shortage of broken, needy, helpless occurrences to satisfy their lust.

The answer to violence, and the threat of violence, at least in our home, was not peace-making.  In hindsight, it was a need for individualized peace – an understanding of differences, motivations, desires, and a stated acceptance that allowed us to come together in respect and honour for our diversity.

An atmosphere of open-mindedness would have allowed father to reveal his truth.

Assertiveness, on the part of my mother, would have allowed her to set healthy boundaries and limits defining her participation (or not) in my father’s reveal.

Trust in the basic nature of our love for one another might have prevented the constant need for self-preservation, which only turned us away, one from the other.

Inner peace offers a strength that fortifies against fear and outrageousness.  It believes in a wisdom that transcends time and space; offering the possibility of order and compassion in the midst of chaos.

The concept of peace – real peace- was not part of my growing up.