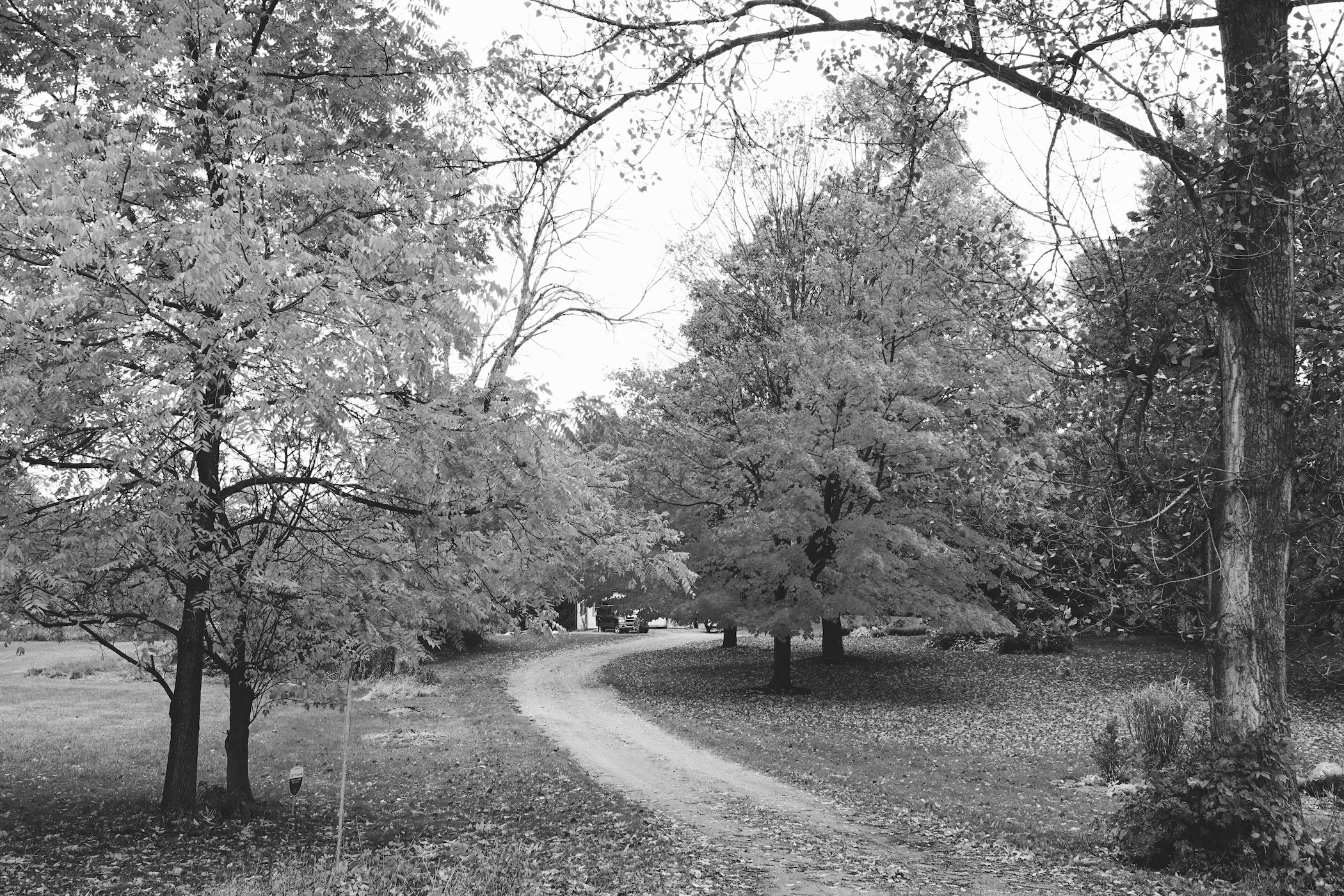 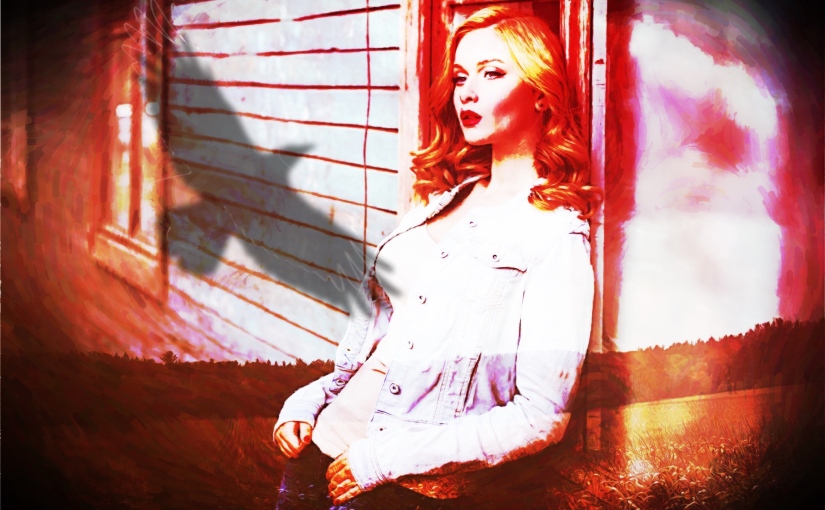 Adolescence doesn’t wear a smile
in our old photo album –
stares fixated on unseen lint –
distracted, we three sisters,
all reeling from the cold,
unwell, immobilized…

What is absent is the photographer
whose pointed directions critique
each decision – a derisive repetition
that eats at our souls, each girl
wrestling with self-nurture vs
self-annihilation, landing somewhere
in between – mannequin targets
for male abuse…

Oh, I tried to take up arms, rail against
the dominance, the oppression, but
only succeeded in settling for disconnection,
while one sister turned tricks for attention,
the other retreated into full dependency,
her madness, out of date, nevertheless
relevant – despite our tormenter’s death,
the images are permanently recorded
in that old photo album. 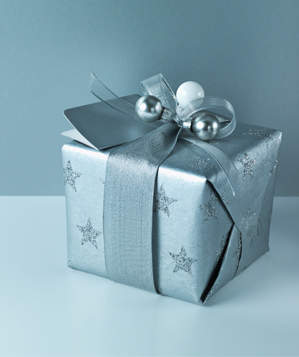 Such a gift is youth –
silvers stars and bows,
jingle-jangle wishes…

Shall we try again,
age and wisdom
steeped in appreciation.

(Written for Willow Poetry’s What Do You See Challenge, the prompt being the featured image.) 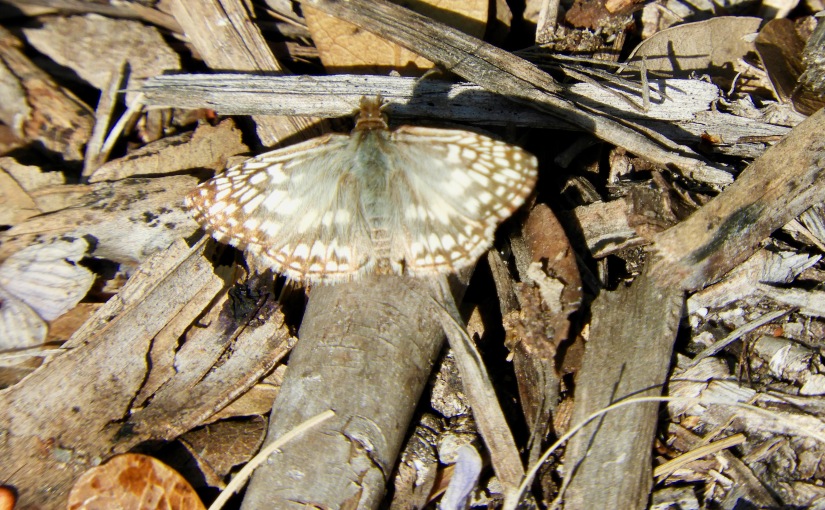 
Parents observe,
bite tongues
wish they had a key
to disengage lethargy,
ignite reason –
and turn the volume
down on drama. 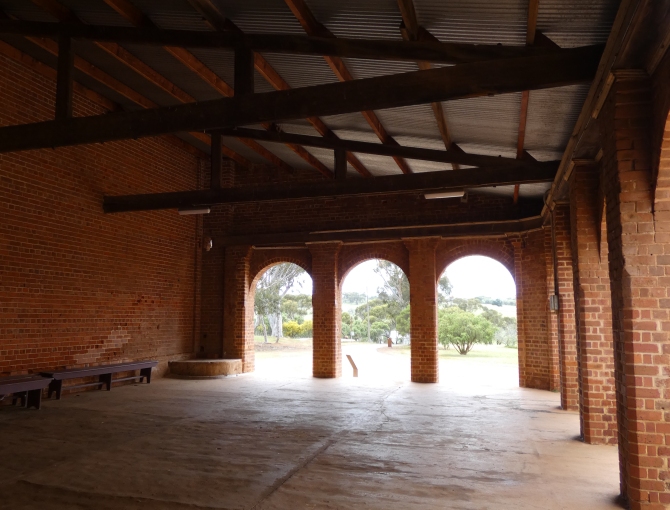 Cigarette butts
no longer linger
concrete, but
I swear the cloud
of smoke lingers,
the sweat of adolescent
anxiety – the suffocating
pressure to comply –

Names escape,
but I remember
smugness and
rivalry, and
the spine-crawling fear
of confrontation,
and indisputable
in my mind
are the scars
of being so alone. 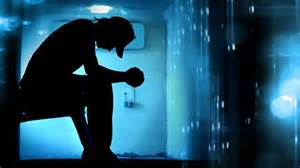 Met in high school, when popularity
equated to lovability, awkwardness
a given – tender hearts sailing a course,
letting love transport them – she was
his pride and joy, he her universe…

stumbled over declarations, hearts
beating an unsteady noise – he shone
in athletics, she called herself a loner;
confessed their love – infatuation filled
with promise – fateful idealists, in time

would be crushed – blinded by beauty,
they floated past her broken pieces on
wings of borrowed confidence: vows
of worldly treasures he offered her,
couldn’t see her limitations, should

have known her particular brand of
crazy would reject him, resistant as
she was to intimacy’s openings; he
would have stood by her, had planned
their future – didn’t know they were

staging a melodrama, slapping hope,
the memories he was sure they were
building, believed in, already growing
cold behind the curtains of her moody
eyes – failure becoming her reality…

madness took her in the end, his light
too vibrant for her darkness; wrenched
herself from his embrace – a violence
that left him reeling, shuddering in its
aftermath – still dreams of her, wonders

how he failed her, looks for her spirit
in the eyes of others, a trail of lovers,
one as unsatisfactory as the next, heart
never completely mended… and, she
settled for a man who could not love,

found safety in emotional distance,
told herself this the was the best that
she deserved, still dreams of him
while lying in her barren marital bed,
her oblivious husband beside her.