Our trips to the city, early morning, have been guided by the rising sun. Weekend Sky 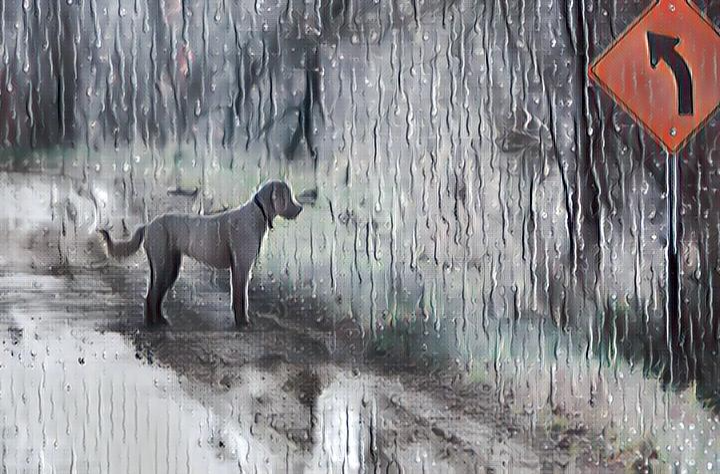 I set my dial on pleasing
regret failures –

Wish I could shake
this empathetic impulse

Allow others just to be –
focus on accountability for me. 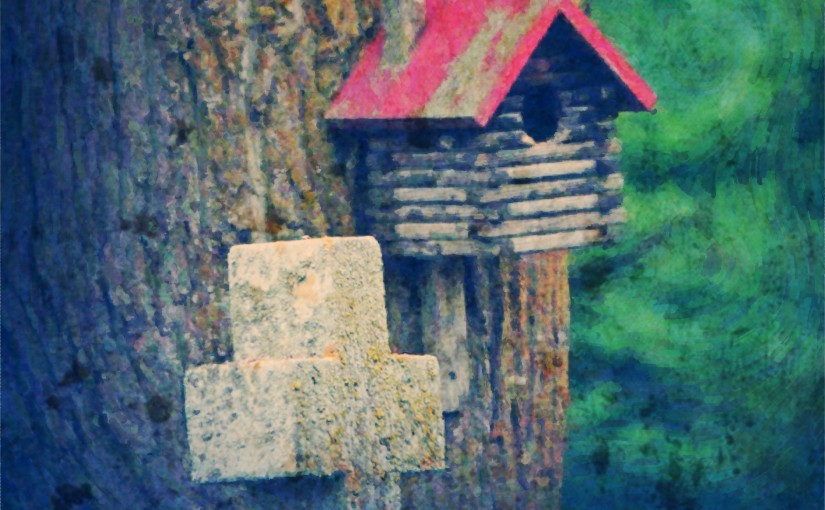 Refuse to acknowledge
happiness is subjective
and bliss reserved
for those who let go.

(Tuesdays I borrow from Twitter @Vjknutson. Image my own.)

I am not driving.

Wait a minute; who invited temptation?

I am not alone.

Lackadaisical dropout
sits with me – mooch
and weekend boozer

How did he get here?

Vehicle is outdated,
I warn, not a lot of room
ride at your own risk

Crazy sister is here too
or maybe it’s me, ’cause I swear
I saw the ghost of another

Darkness falling and out of gas
we stop and neon lights blare
Make a break for it!

Or… I could find a new driver.

Maybe put God at the wheel.
Would have to pay attention.
Oust the adulteress and sloth.

Be on my best behaviour.

Headed for the Promised Land.

All fantasy, of course
I’m a backseat passenger
until vitality is restored

Then I’ll park this old model

And get a new one with GPS.

(Ride along with me first appeared her November 2014. This version is edited. Image my own.)

I am a dog, or so
horoscope tells me…
certainly been referred to
as the mother of…

Private lives fascinate me
tenderness tossed away
in the courtship process

…except I’m a damn dog..
man’s best friend, so they say
loyal companion… shoot!
Lend me that crystal ball…

(A bit of light humour for this first day of October. Inspired by Eugi’s Causerie weekly prompt: crystal ball. Image my own.)

Craving compassion
I seek the wisdom
of the river –

and uplifted –
seagull raises his wings
emits an ungodly chuckle.

(Image, my own, is not actually a Laughing Gull, but the title fits.) 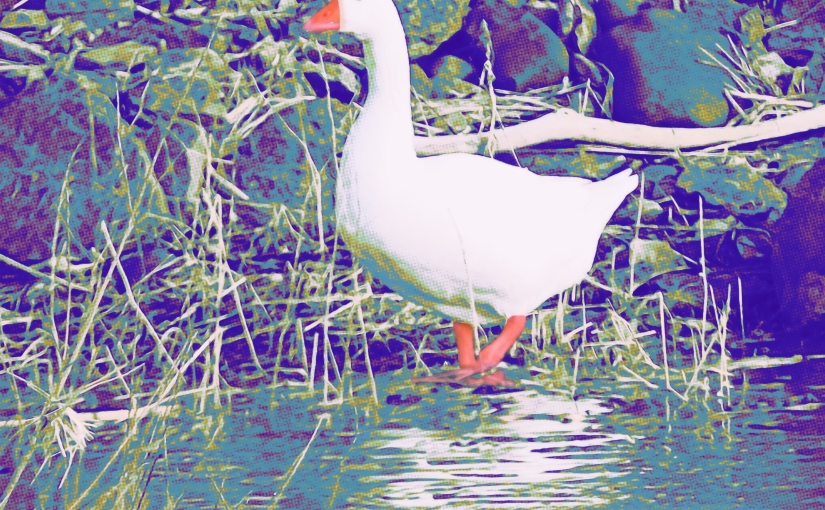 (Tuesday I borrow from Twitter @Vjknutson.  In this case, edited.  Image my own.)

Fast-paced
moving targets
explosions
and obstacles –
a gamer’s rendition
of the quest for love. 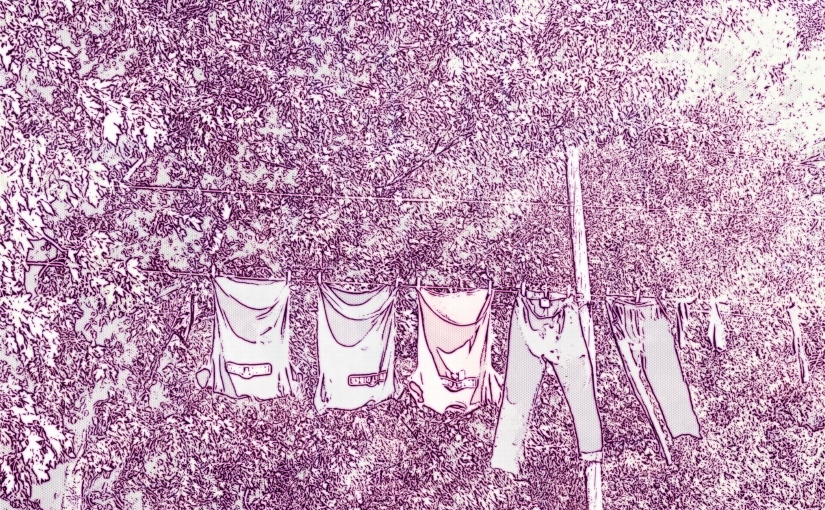 I am merely seeking understanding –
comfort, like support shoes  –
and I get flack, indifference
slapping me in the face.

Why did I put myself in this position –
revert back to old ways, think
I was destined for anything
but penniless devotion –

should have been a nun. 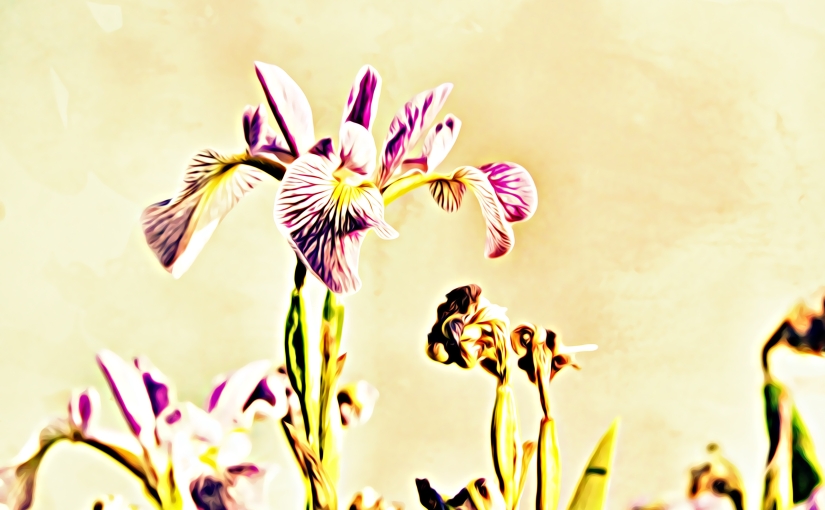 one destined for the catwalk
the other a life of servitude

She was swank,
I was bistro.

It’s complicated, really, but so much
is defined by the presence of a garage.

Here is a stand-alone, connected by
a breezeway, single-car with storage;

could have been so much more –
had planned for it, but life changes.

built – but the cars are gone now, and
the single stands vacant, like my mind.

Except, the other day, I swore I glimpsed
an animal there, perched on the shelving

fierce, cat-like eyes caught in the dim
light of an open doorway – a tigress,

body crouched – I backed away, but
not before claws pierced my imagination

tended to the bleeding, chastising my
foolishness – of course, she isn’t real –

I lost my feminine prowess long ago,
am more of a groundhog now – slow

moving, podgy, sniffing the air for hints
of change, burrowing in the face of trouble.

A family lived here once: a tightly knit
portrait of three, lulled by the protection

offered – no storms to weather –
until the husband left, daughter

in tow; ducked beneath closing
of the automated door –

me, trapped beneath layers of regret
choking on their fumes, homeless.

Would ignore her, except for
those grasping, white-knuckled

fingers pleading for rescue; would
shoulder her, but shudder to host such

destruction within my walls,
already robbed of equilibrium

this state of heightened vigilance
a cause for neglecting self – have

humoured one too many advantage-
taker, cannot trust my own instincts

am disillusioned, no longer content
with inconsistencies, need to

confront the condition of my garage,
clean out the accumulation of stored

nonessentials – maybe hold a sale –
whitewash the interior and buy a car.

(Reena’s Exploration challenge this week is the long and short of it.  The above poem is the long.  The short follows.)

If life is defined by a garage,
then mine is single, attached,
empty and needing work.

(The original version of this poem was published in August 2016.  It has been reworked for this edition.)