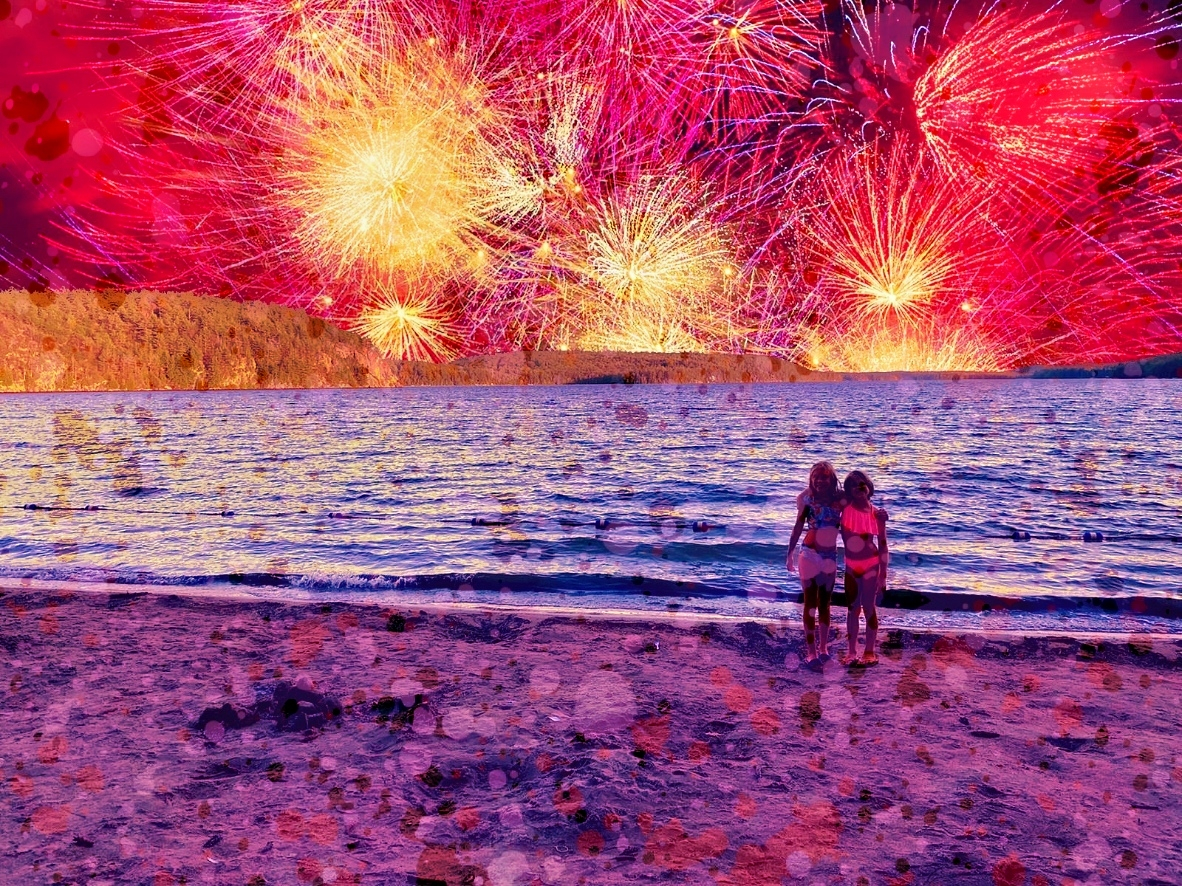 Celebrate wins:you will excel, even surprising yourself at times;make sure you celebrate it. (Image mine)

Was willing to settle
even before casting off

anchorless, with no compass
to guide me, nor oar to steer

left fate to the currents
a vessel adrift; naïve

trusted those with power
to rescue me, unaware

of the target vulnerability
made of me, that sharks

like to circle wayward
boats, certain of a catch

no wonder, when finally
I came ashore, wrecked

I had lost faith in love,
turned hope to cynicism

had failed to register
the dangers of sailing

into uncharted waters –
the necessity of navigational

resources, and a life jacket,
the knowledge to stay afloat

and safe, in a sea where
discernment saves hearts.

Absolutes are not to be believed
conditions multifarious, fluctuating
consider the messenger
weigh the message

Have faith in outcomes
unknowable, in resources
within, follow progression
not digression

(Tuesdays, I borrow from Twitter @Vjknutson. Image my own)

The officiousness of your interrogation –
tones of authority (masking ignorance) –
unnerve me, conjuring memories
of past violations; re-victimizing.

Proclaiming concern whilst fishing –
probing deviations; implying blame;
I am aroused to counterattack;
dis-abled, not dis-armed.

You think I chose this abduction,
wittingly willed myself crippled,
invited helplessness:  laid down
and tolerated this life-invasion?

I find your tactics bullying, bordering
dubious, and revert to adolescence –
a surrogate adult, hyper-vigilant
in my self-protective backlash.

Your judgments are incredulous,
like a petulant child you protest
efforts to quiet unwanted advice
insist upon your righteousness.

If I was able to dislodge this ball
of stifled rage, I’d educate you on
the differences between support
and impertinence – but I am tired.

Is it the precariousness of current
suffering that has ruptured caring
or present reality that has shattered
the pretense of so-called friends?

I only wish you’d understand that
although life has raped me, I am
stretching my wings, awakening,
cherishing, for once, self-worth.

In my new-found sensibility, I will
re-evaluate, and re-value meaning,
discern and select empowerment,
embrace (and reject) relationship.

The man across from me was weathered and tanned, with a dark mop of curls, and shocking blue eyes.  “What bothers me most,” he was saying, “is spouses that cheat.  It’s the worst thing you can do to another person.”  I was warming up to him rapidly.

“Girlfriend decided it wasn’t working for her.  Threw me out.  We had a business together too.  I lost everything.”

We began to see each other.  It was a bit unnerving for me, this dating thing.  I felt like an adolescent all over again, swept up in an emotional whirlwind.

Good answer, I thought.  He seemed so much more self-assured than me.

I noticed that I was becoming distracted, and forgetful.  I forgot to return phone calls, and missed appointments.  My bank book showed me making more withdrawals then I remembered.   I misplaced a paycheck.  I started to feel out of control.  When I told him, he suggested we slow down, take some time.  I trusted his judgment.

One lazy afternoon, he fell asleep on the sofa while I was doing my laundry.  His gym bag was in the hall, and I thought I would offer to wash his things with mine.  Not wanting to wake him, I opened his bag to remove the dirty clothes.  On top was his wallet.  I don’t know what possessed me, but I opened it.  His driver’s license checked out…his health card…..debit…..credit….the same as mine…..they were mine!  My cards were in his wallet!

Removing the cards, I put the wallet back.  A friend of mine was RCMP.  I called him from an upstairs phone and gave him the name and birth date.  He called back and said there was nothing in the files.   I was afraid.  I didn’t want to confront him alone.  I decided to wait until he was gone.

Checking with the bank, the credit card company, and my employer, I found out that he had been using my cards all along, and cashed my paycheck using my identification.  I called the police.

While he may not have had a record with the feds, he was wanted on dozens of charges with the police.  Once I reported, former girlfriends called with similar stories.  I felt so foolish.  The officer assured me that this happens to nice people all the time.  Con men count on good people like me to be unsuspecting.  I was an easy target.

I don’t know who I felt more victimized by, him or me.  I chastised myself for being so stupid.  What was I thinking?  I felt sickened, and full of shame.  But, more than all that I needed to take stock of my history with relationships.    My track record was poor.  By all accounts life had taught me not to trust in love.  Giving up seemed the only sensible option.

Yet, closing my heart seemed so cold and final.  Surely, this was not God’s intent.  I needed to look at this from a different perspective.

She was right.  I had no discernment.  Loving in nature, I always look for the best in others.  I forget to watch out for red flags.

Closing my heart was not the solution, but guarding it responsibly was.