I Got the Message 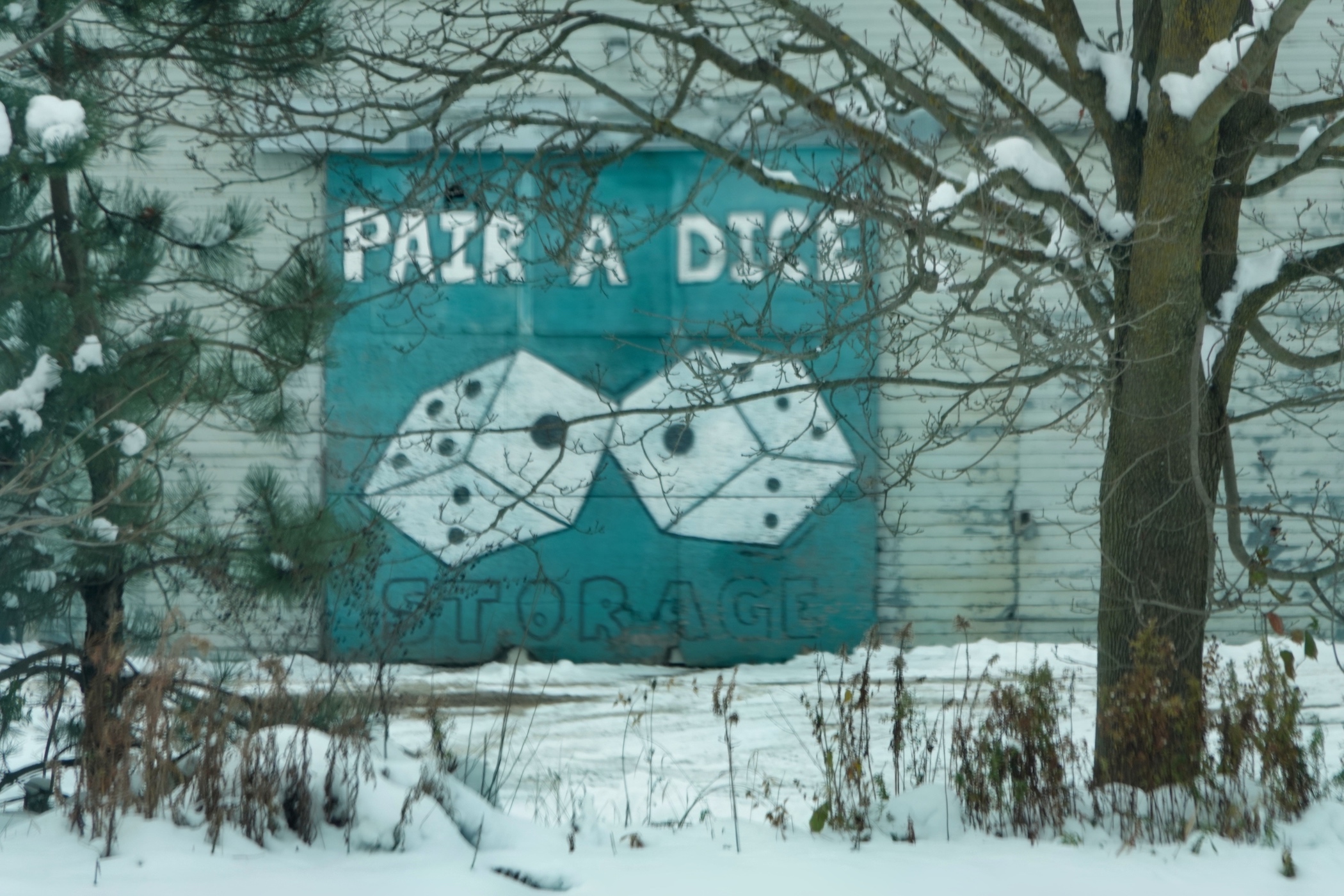 Not sure if it is evident, but the last photo is at gravesite. For Lens-Artists Photo Challenge: messages

I was nineteen, and just newly married, when my sister
was diagnosed with cancer – and given one month to live.
She had a daughter, then eleven, that she’d dragged around
from man to man, sleeping on couches, never knowing where
tomorrow’s meal would come from or if they’d be on the run.

Take care of her, my sister asked, I know I can count on you.
I’ll take care of her, I promised, but then my sister survived,
fought the cancer, defied the ravaging effects of chemotherapy
and found more men to carry her through, became mistress,
housewife, and continued her legacy of heart-break drama.

I brought her daughter into my home, loved her, as best I could –
a long way from being a mother myself – ineffectually addressing
the needs of a child born into misfortune, destined for worse.
She rebelled, pulled away from the inadequacy of the adults
around her, and sought chemicals as her parent of choice.

Her father took her in, a man whose short-lived existence
in her life spanned only two years, and who had moved on,
married, secured a pension, and had a wife and more children.
She delighted in the discovery of sisters, idolized this sudden
father-figure and projected suppressed rage at the stepmom.

By fifteen, the streets became her home, and when intervention
threatened, she ran, took up residence in the big city,  where
she met a man with money, and a penchant for young woman
and cocaine, and when his seed took hold, he married her,
and she had hopes for a brighter tomorrow, made promises

neither would keep – she returned home in a blizzard,
bought a ticket with borrowed money, arrived with no shoes,
no coat, and a body full of bruises – he’d beaten her in a drug –
induced furor – she was six months pregnant.  We cried,
held her to us, and delighted in the birth of her baby girl.

My sister’s health slipped again, and I, now a mother myself,
reached out to the young woman, my niece, and her child,
but she kept me at arm’s length – You are not my mother,
she’d say, and reluctantly let me in to her run-down rented
shack littered with over-sized dogs and burnt out men.

While her mother lay dying, she found a man willing,  loving,
and she returned to school, and finished her high school
and went on to gain further job worthy skills, and we all
breathed a sigh of relief and celebrated the future and
forgot – perhaps too quickly – her ravaged past;  believed.

I’ll look after her, my final words to my sister’s final breath;
a vow I could not keep.  My niece stopped answering my calls,
and by the time her man saviour threw up his arms, declared
he was done, my own house was burning, and I had no
ladder that would save us all, and so we lost one another.

When Children’s Aid found me, I was trying to rebuild,
mothering six teenagers – three of my own, three his –
she’d told them I’d help; take in her child, now adolescent,
and give her a good home.  This great-niece arrived,
underweight, malnourished, with big doe eyes
reminiscent of her mother’s and her mother before her.

The fragility of my family structure crumbled under the weight
of yet another, frequently abandoned, now distraught child,
and while our foundation shattered, she was swept up
by the capable arms of another mother, and adopted,
and my sister’s daughter – the one I let get away –

she lives on the streets, exchanges flesh for heroine.
has been rescued twice, but always returns, her sanity
tarnished, paranoia replacing common sense, she
exists between highs, no longer reaches out – she’s
robbed us of her trust – forever we are broken.

If I could do it again, would I bind her to me,
take her in my arms and not let go, until she understood
the truth of her existence, the neglect at the arms of her
mother – never emotionally stable – and the failure
of her aunt, ignorant and judgmental, a pretender?

Could I have saved her from herself, from temptation,
educated her about poor choices when it’s all she’d
ever known – all I’ve ever known – women as victims.
Our life was a carnival ride; we the side-show freaks,
captivated by the lights, drawn in by the crowds

and the smell of cotton candy – how we longed
for the sweetness of caramel, the taste of sugar
on our tongues to erase the bitter that lingered
from all the lies, deceptions that entombed us,
smothered good intentions, buried us alive.

There is no going back, rationality tells me
and yet the past thrives within, and I, sometimes
functional, oft times paralyzed, stumble through
the guilt wrought memories, crying with impotence
for a life lost at my own hands – an oath broken.

9 thoughts on “Losing My Sister’s Daughter”