A child hides
tricks her mother
into believing she is lost;
This is not a game, Mother says,
panic still coursing through veins,
visions of abduction blinding reason.

Mother knows
what six-year-olds cannot:
that simple outings can turn –
unexpected loitering around corners,
the certainty of menace; she is wide-awake
cautious, protective of innocence in her charge.

Where was my mother,
she wonders, when I wandered away,
younger even than this one, when unattended
I roamed the neighbourhood, left to my own devices,
did she not know about danger, about shadows lurking,
and how did she not feel the tug of fear for a child’s loss?

Cannot remember
a time when she felt anything
but mature, responsible, forgot
she was a child, seldom felt alone
and yet was she too not vulnerable –
ponders the conditions of parental love

She’s a grandmother now
watches as another generation
of mother and daughter negotiate
the parameters of independence,
feels the same lurch of terror for
the precariousness of youth

eyes the preciousness
of childlike wonder with appreciation,
recognizes that one cannot bear responsiblity
for the endurance of such an elusive quality
that in all things, loss gives over to rebirth
and in the end, reverence settles back in. 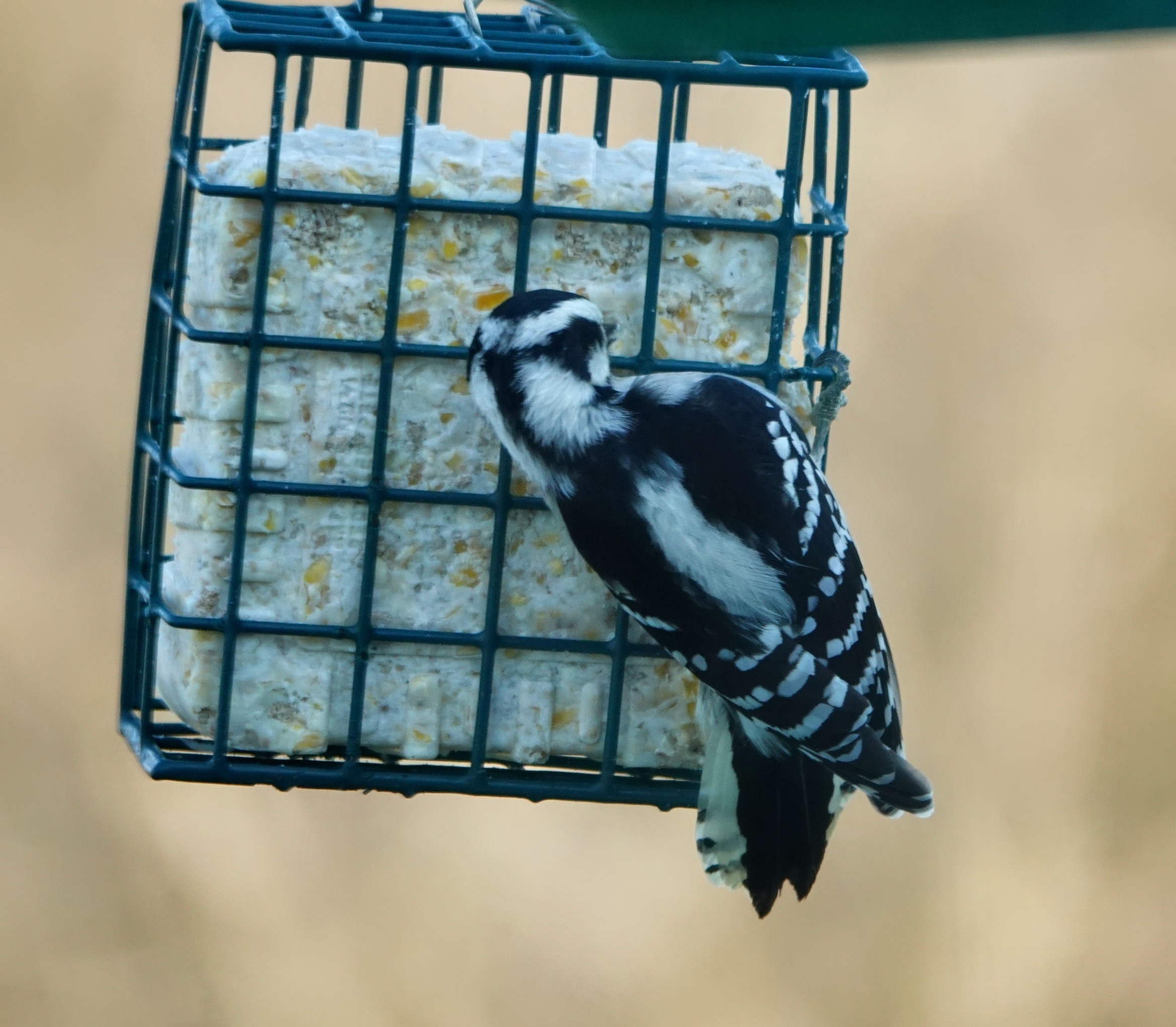